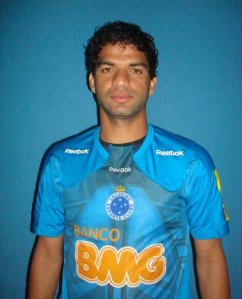 Eze Collins is playing for Kolkata side George Telegraph.

Sanni Michael is playing for a second division Polish team.

Most of our former players are playing with the top teams in Kathmandu including MMC, Three Star Club and APF.

G’FIVE Machhindra captain Rohit Chand won the Martyr’s League defender of the year award for his spectacular play during the league season.

G’Five Machhindra ended the 2066 Martyrs League Season in 6th place. Thank you all for your support and see you again next year.

Back with a roar

One Game, One World Blog has written a three part series on G’FIVE MFC

NPC defeated G’FIVE Machhindra 2-1. Naresh KC scored in the second half for the Red Lions after the Cops were already up two nil.